The beauty in me

With faith to success – my way to Miss Germany

Lena Bröder: As a religion teacher to Miss Germany

Miss Germany were already many women. But never has a religion teacher won the title. Until 2016 and the victory of Lena Bröder. The religious teacher is officially the “most beautiful woman in Germany” and has proven that beauty, wisdom and faith fit together perfectly.

In her autobiography, she talks about her long journey to success and how she found herself there. She tells why faith is her foundation and how he helped her to never give up and to continue after disappointments. And she reveals why faith makes you happy, what beauty is for her and how Miss contests and God fit together. A surprising book against all clichés with a fresh and inspiring perspective. That’s how beautiful faith can be.

In mid-june Lena Bröder was the first Miss Germany to visit the Pope. At the meeting in St. Peter’s Square, Pope Francis gave her new book “Beauty in me” and invited him to visit her students in Germany.

This was reported by the press:

“Blond, stupid, in bikini and totally fake, this is the typical Miss participant, at least in the minds of most people, sometimes they are right, but usually not when I hear clichés and chatter, how superficial the whole mischief business is and how much you have to pretend, then I think for myself: I became Miss Germany not though, but because I was myself with my ears sticking out and my nose and faith too long and I’m on the catwalks and stages did not preserve my ego or save it, but rather I became a bit more there. ” (Lena Bröder) 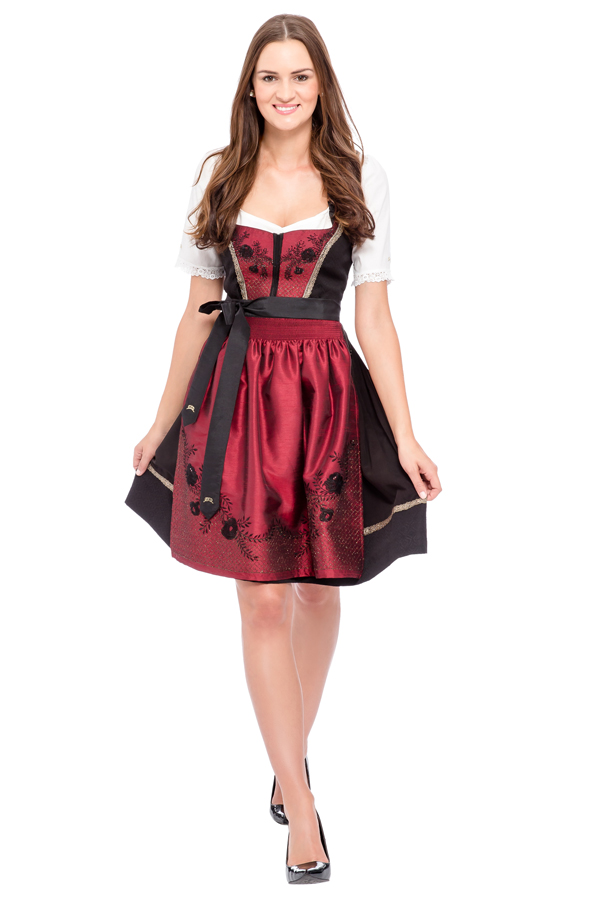 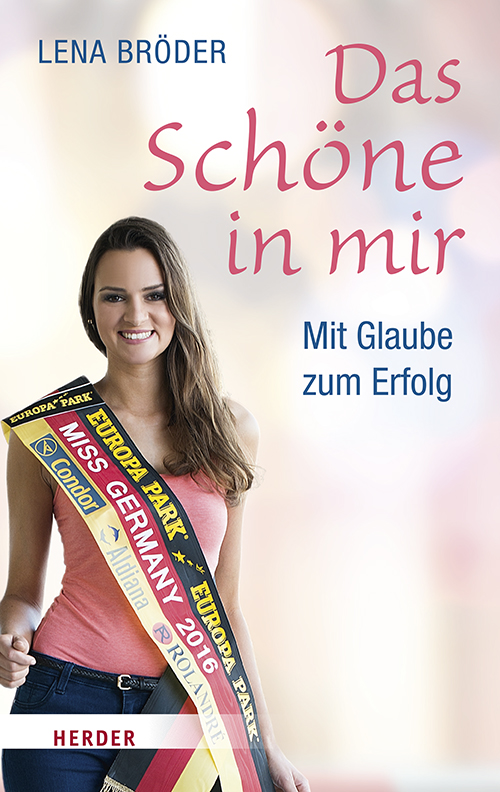 Lena Bröder, born 1989 in Göttingen, is the first religion teacher who has won the Miss Germany election. She has won more than fifteen Missions and now Germany’s most important vote. Bröder now lives near Münster and teaches among other things Catholic religion.